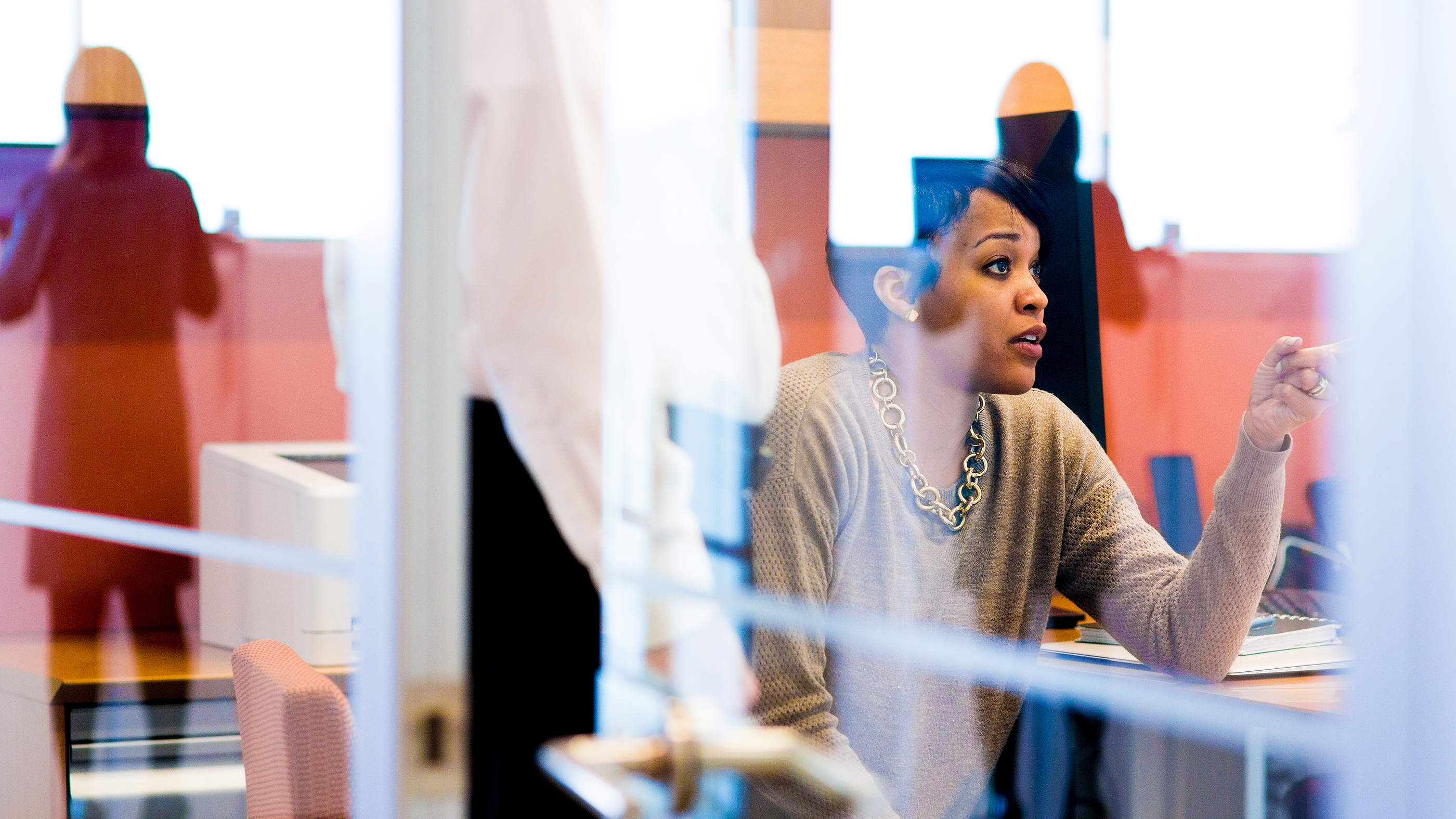 Women hold just one-quarter of technology and IT jobs and just 5 percent of leadership positions in the tech sector. In fact, the number of women in tech jobs dropped 11 percent between 1991 and 2018.

Yet studies show businesses are more profitable when women are represented in top leadership positions. Among the reasons women are underrepresented in technology include a lack of mentors and female role models in the field.

In New Mexico, Comcast is altering this reality with our recruiting initiatives to  grow and support our female employees – at every level of our company.

As Comcast continues to enhance our powerful Gig network to meet New Mexico’s growing demand, we have invested over $340.6 million from 2011 to 2017 in New Mexico technology and infrastructure and are focused on building a diverse and inclusive workforce.

Carolyn Terry is Senior Director of Engineering for Comcast’s West Division. She has 30+ years of experience in telecommunications and broadband industry. While she’s built many things over the years – including the infrastructure for digital video and Gig-speed broadband – Carolyn is most proud of the teams she’s created and the professionals she has helped to grow.

When Carolyn started as a technician in 1986, she quickly felt like part of the Comcast family. But she remembers feeling like she stood out from the other installers in one regard.

“It was totally male — there were no women in the field at all.” 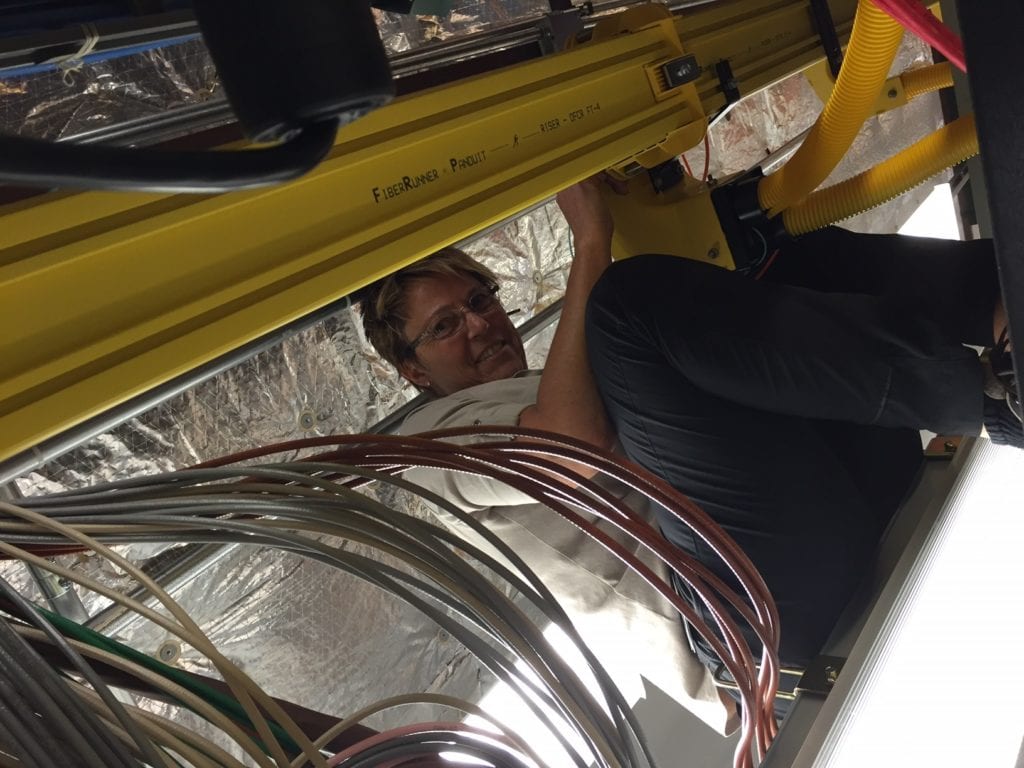 She took this distinction as a challenge, volunteering for the toughest jobs to prove she could handle them. (Growing up with three older brothers fed her competitive spirit.)

Even then, more than three decades ago, Carolyn saw the future possibilities of technology innovation, and the promise of connecting more people with each other and their communities.

She had a vision for building a different kind of network – one which was the envy of the world and included more female technologists, engineers, designers and executives working and leading in the telecommunications and technology industry.

Thanks to the vision, innovation and involvement of role models like Carolyn, today many other women are succeeding in engineering and technology positions at Comcast.

TENACITY FOR TECHNOLOGY AND LEADERSHIP

One of those women is Diana Olivas, a technician with Comcast in New Mexico for almost four years. 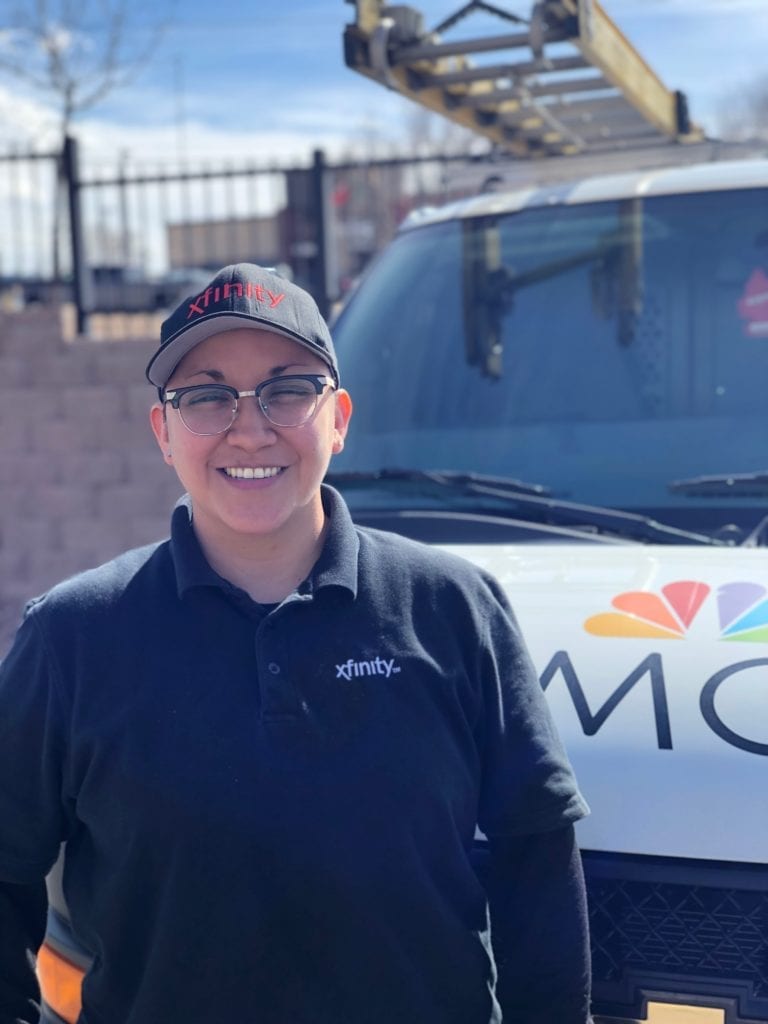 Diana is no stranger to male-dominated jobs. She has a degree in criminal justice, and before coming to Comcast, she worked for the New Mexico Department of Corrections. But Diana felt drained, mentally and physically, and needed a career that would allow her to care for her niece, now daughter, who Diana has adopted.

“When I started there were no women whatsoever. The guys who got hired more or less knew about cable, but I had no experience, no idea, nothing,” says Diana. “But since day one everyone — my trainer, my supervisor, my coworkers — have been uplifting and encouraging and supportive as I learned.”

Today, Diana is a rising leader at Comcast. She is participating in the company’s Link to Leadership program that includes professional development, networking and leadership development aimed at supporting promising leaders at every level of the company to grow personally and professionally.

“One of the things I have learned in the program is that I have a voice, and my words are powerful,” says Diana. “I want to make a trail for women in the technical field and be an example for my daughter and for women in the field who feel intimidated.” 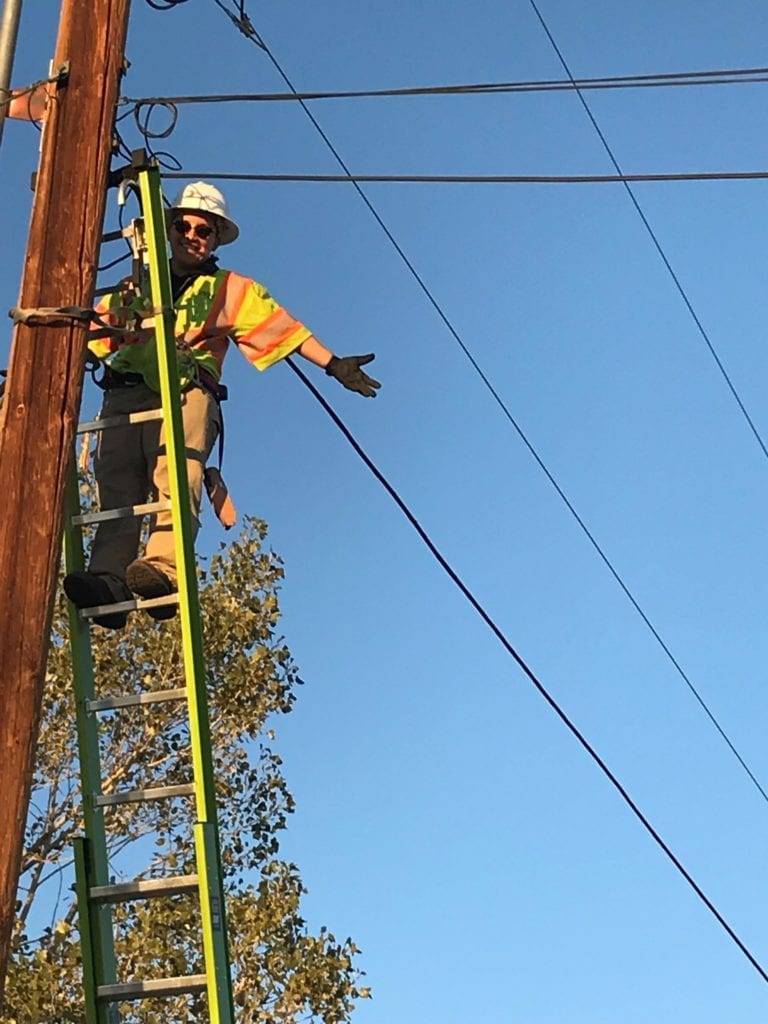 Diana, who is originally from Deming, lives in Albuquerque with her partner, her daughter Samaya and their four dogs. When she isn’t working or reading (she recently decided to read at least one book a month), Diana enjoys taking her daughter to the trampoline park and watching movies with her family.

Comcast believes that a diverse and inclusive company is a more effective company. That’s why we’re proud to honor our female employees, leaders at every level, who make our company stronger.

This month, as a nod to Women’s History Month, we invite you to do the same. 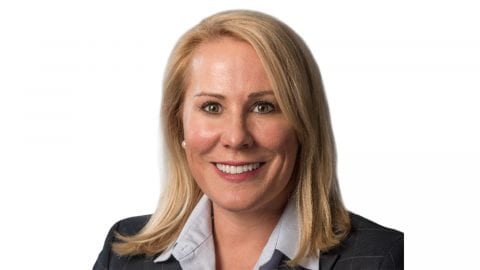 How does one person successfully lead a team of more than 3,200 people across five states, serving more than 2.1 million customers? For Amy Lynch, the new … END_OF_DOCUMENT_TOKEN_TO_BE_REPLACED 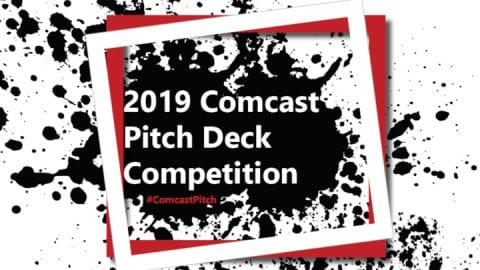 On December 2, New Mexico’s university students will have a new opportunity to compete for prize money to fund their early-stage, promising business … END_OF_DOCUMENT_TOKEN_TO_BE_REPLACED 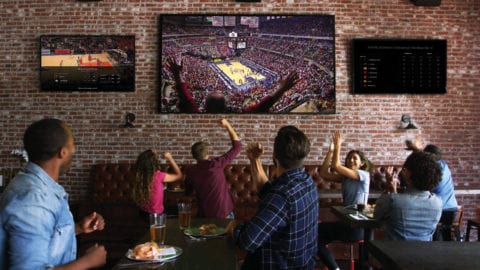